Consumption Versus Creation: The Good and Bad Screen Time 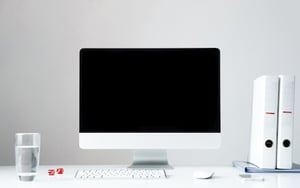 All across the world, screens are becoming an increasingly large part of day-to-day life. Computers are an essential component of both school and work,  smartphones have become the norm in telecommunication, and entertainment increasingly leans towards being screen-based: video games, TV, tablets,  and more all permeate the fabric of daily life.

More and more, parents have begun to worry that screen usage is affecting the mental development of their children, and science is increasingly confirming that these parents are right. What should parents know when raising a child in the technological era?

How Excessive Screen Usage Can Be Harmful For Children

While there are some benefits to screen usage in children, if used irresponsibly, it can have long-term consequences. According to an article in Psychology Today, some children start using tablets and phones as early as two years old and spend up to seven hours a day in front of a screen. Excessive screen usage during childhood—in which stimulus from the outside environment directs the growth of neural networks in a child's brain—can cause the brain to develop shortcuts that make for a weak foundation in a child's mental development. This can cause attention disorders, delayed critical thinking skills, and a difficulty in language development and in other areas of growth.

How To Moderate "Creative" vs. "Consumptive" Computer Usage

In some areas of the United States, it has become common for parents to restrict the screen time of their children down to zero, particularly in tech-oriented pockets of the country like Silicone Valley. However, in an increasingly tech-oriented society, this can be impractical to implement and even set children up to struggle with age-appropriate technology as they grow older. In order to balance the need for limiting screen use and developing an understanding of technology, parents should take the time to learn the difference between creative and consumptive screen usage.

Consumptive screen usage is the kind most commonly seen, particularly in the entertainment sphere. Video games, apps, TV, all of these are considered as consumptive screen usage. Consumptive use occurs when individuals interact with technology in a way that allows them to passively receive input without having to engage with or create with it.

Creative use is different in that technology is used as a tool to facilitate creation, rather than as a vessel to transmit information. For example, when someone uses a computer as an art program or learns how to code and program, they are performing creative screen usage, which can be beneficial in how it builds logical thinking and problem-solving skills.

How Coding Can Build Logical Thinking and Problem-Solving Skills

By avoiding consumptive computer usage, parents can ensure that their children have a stronger foundation for success in life, but by introducing coding to a child's educational plans, parents can use creative usage to set their child ahead of the group. Coding is not only a highly desirable skill set, but it's also a strong tool to develop critical thinking skills in children. It can help children with their math skills, foster creativity, and even help build their organizational and problem-solving abilities.

By teaching your child how to code, you can ensure they use their screen time effectively and set them up for success not just in computer usage, but in academics and their everyday life, as well. 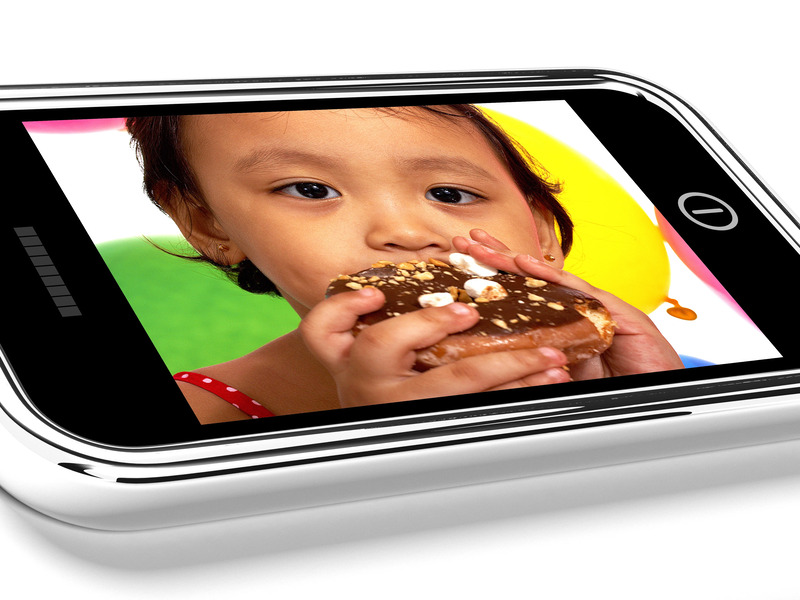 Steve Jobs' Kids Didn’t Have an iPad. Why Should Your Kids Have One?
Read More

Why Can’t My Child Focus During Online Learning?
Read More 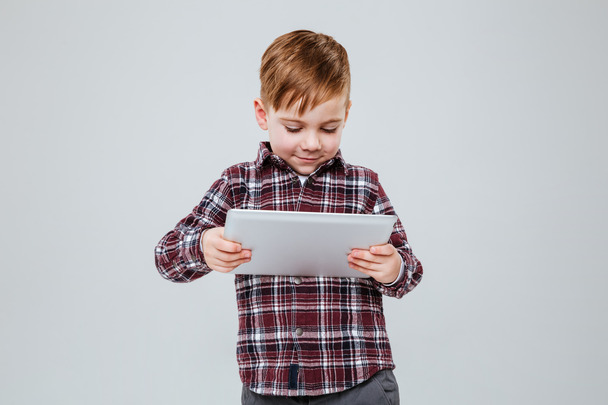 How to Navigate Online Learning in Kindergarten
Read More