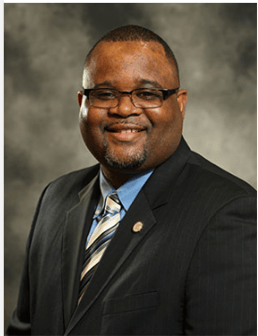 The beginning of this year brought joyous news. Our Governor, Phil Murphy, will put an end to this controversial and stressful standardized test known as PARCC. Earlier this month, we were given more news about the end of PARCC.

The Ball is Rolling

Lamont Repollet, acting Education Commissioner, has informed NJ school districts that he is forming an advisory committee to consult on the ideas for the “next generation of standardized testing.” Repollet is also putting into motion a tour of each county to learn from the students and teachers there. According to Repollet, “the NJDOE is committed to fulfilling the Governor’s call to transition away from and to improve upon the current system of PARCC assessments.”

One Step at a Time

Repollet has said that these reforms will not take place overnight. “There are many issues to put into consideration when transitioning an assessment system,” he said, “including the amount of time need to procure a new vendor, the fiscal and operational impact of assessments, and continued alignment to our New Jersey Student Learning Standards.” Any plans and action will not affect the PARCC administration for the spring of 2018. This testing cycle has already started and will still affect current students as well as New Jersey education standards under the Every Student Succeeds Act (ESSA). The Acting Education Commissioner did not include a time line or any estimation of completion of this education reform in his memo. He only stated there will be a “transition plan.” We must wait to see what the next step will be. “In the meantime,” he added, “the current statewide assessments, as well as federal and state accountability and graduation requirements, all remain in effect until further notified of changes in the regulations.”

Throughout Murphy’s campaign and his first few months in office, he vowed to end PARCC on day one. It was a well-received promise; however, it was embellished. The likelihood of such an instantaneous change is questionable at best. Although teachers, parents and school administrators are for the most part, supporting this change, there is scarcely a consensus. The most notable player will be State Board of Education President Arcelio Aponte. Aponte is not against the test itself, but he is sympathetic to the districts’ concerns.

Aponte said “what I’ve heard from most is not a problem with the assessment tool itself, but the implementation of it and the time it takes. [It is] more [of] an administrative challenge than quality of the tool itself. In fact, most think it superior to what we had previously in NJASK.”

There are also concerns about what was already invested in PARCC. A considerable amount of time, money, and effort was put into the program some four years ago. Aponte says we need to acknowledge this effort as well as the “real gains in many districts” PARCC has brought before we simply dismiss it.

However, for whatever gains PARCC might have brought, the test, in administration as well as preparation, has been loudly protested for the better part of three years. The fact of the matter is that PARCC is cutting too deep into actually teaching students. New Jersey officially switching to PARCC in the 2014-2015 academic year generated on of the largest “opt-out” movements in the country.

Save Our Schools NJ is a parent run advocacy organization. SOS NJ community organization director Julie Borst said, “Save Our Schools NJ stands ready to participate on any committee that will develop a replacement for PARCC.” Stan Karp, program director of the Education Law Center said, “the ELC welcomes the commissioner’s update and the concern expressed for ensuring ‘compliance with state and federal law.’”

These committees and many others are lending their support to Murphy and Repollet. “We are confident the new administration will seriously consider the concerns that parents have raised over the past four years,” Borst says, “we look forward to collaborating with the NJDOE that will put the needs of students first.”

We were, and still are, eager for this standardized testing reform. It has been too many years of jeopardizing the education of our students. Though it feels that this change is long overdue, we must be patient and remember “this will occur in a thoughtful, deliberative process to ensure compliance with state and federal law, smooth school district operational transitions and, most importantly, in a manner that is most beneficial and least disruptive to the students whom we serve,” says our Commissioner Repollet. 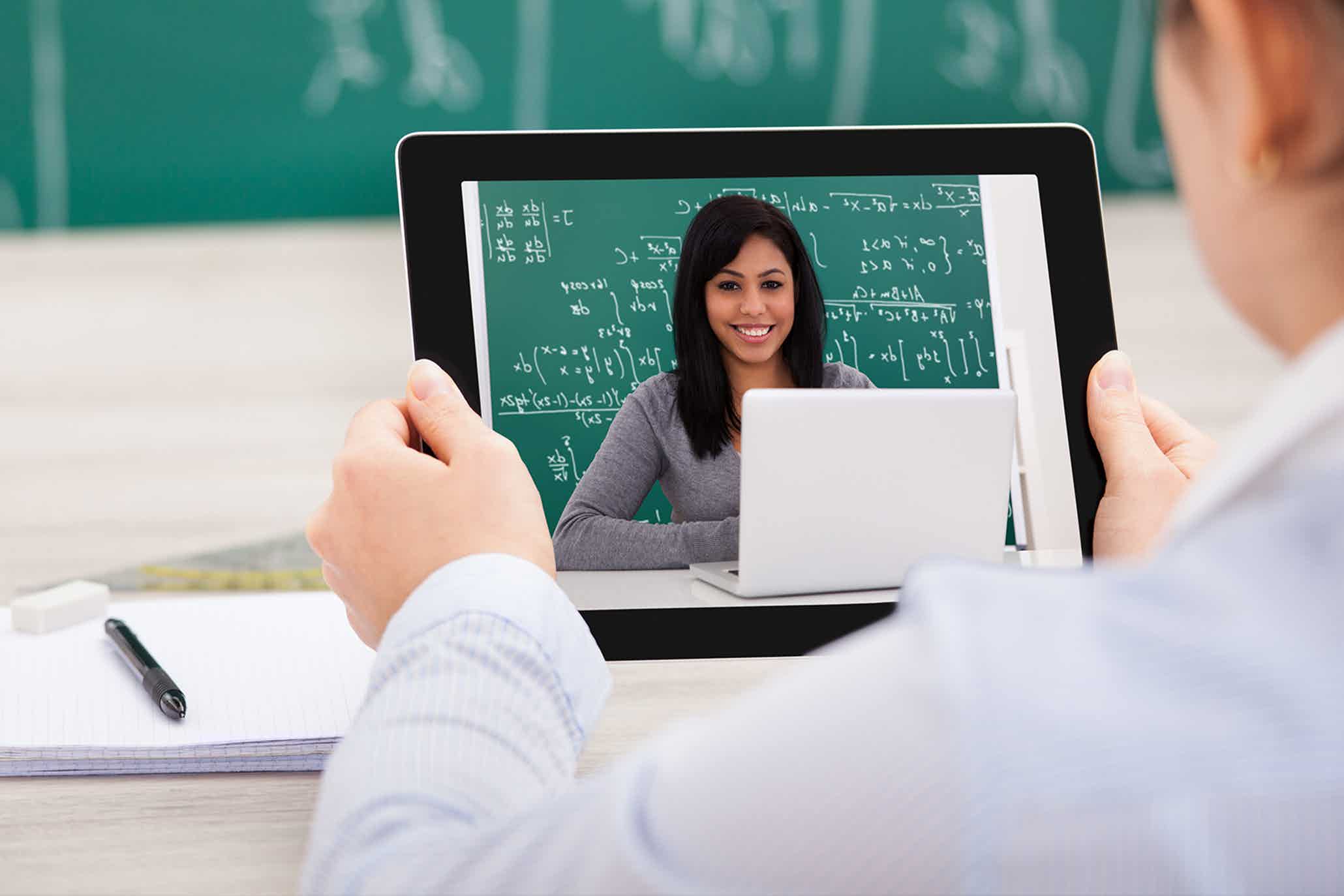