Goodbye PARCC. You won't be missed 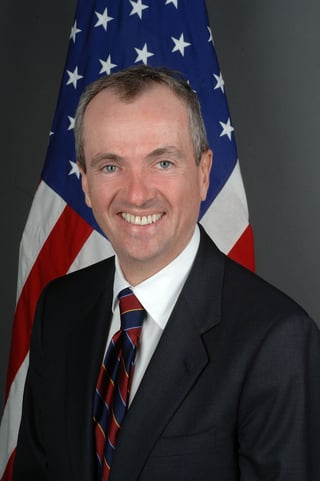 Governor-Elect Phil Murphy is pushing to end PARCC testing in New Jersey. This is not surprising; Murphy has been saying this throughout his campaign. On Friday January 12, 2018, Murphy announced that “We are asking Dr. Repollet to end the failed experiment that has been PARCC testing and create new, more effective and less class time-intrusive means for measuring student assessment.” The Partnership for Assessment of Readiness for College and Careers was installed in 2014-2015 academic year. Ever since, parents and teachers have worried how the emphasis of test scores loomed over the full academic enrichment of the child.

Though the debates about taking PARCC off the table have been around for years, it now seems more and more likely that we can be saying goodbye to PARCC for good. Murphy appointed Lamont Repollet to head the state Department of Education. He then asked the former Superintendent of the Asbury Park School District "to end the failed experiment that has been PARCC testing." It is now the goal of Murphy and Repollet to create a new standardized test for students. This one will not hamper class room enrichment as PARCC had done and will thrive more on teacher feedback to students.

Further, one main reason that PARCC is being pushed off the table is because of the unnecessary and detrimental stress it puts on parents, students and teachers. Between test anxiety and fears about the future performance rates drop far below the child’s actual potential and aptitude. Many parents, educators, and education leaders whole-heartedly agree with Murphy. According to Marie Blistan, President of the New Jersey Education Association (NJEA) “…the entire testing system needs to be reviewed, and, absolutely, I question whether the PARCC test is the appropriate test in any way, shape or form here.”

As of now there is not a formal plan to eliminate the test nor is there a prepared substation for it. Murphy proposed shorter tests with more teacher feedback during his campaign. The questions of when and how still need to be answered. But going beyond a revised standardized test, Murphy said that he planned to eliminate standardized testing as a whole and return to “student-centered” learning. His address to the teachers and the NJEA is as follows "You know your student’s needs better than a test, period. The era of high-stakes, high-stress standardized tests in New Jersey must end and I will see that it does."

But can this really be true? Can New Jersey and Governor Murphy really do away with standardized tests? Murphy admits that he remains unclear on the logistics behind this move but he is adamant that it gets done. His respect for educators was one of the main points of his campaign and the respect did not stop once he was elected. In fact Murphy insists that educators be at the forefront when New Jersey is building a new model to replace these dreaded standardized tests.

This is good news as the PARCC testing was huge waste of a teacher and student's time. It created unnecessary stress for teachers.  and students. 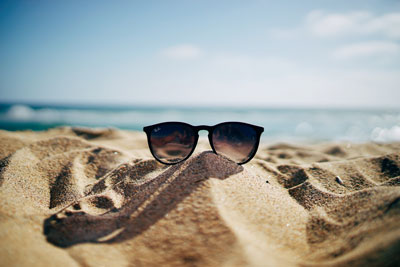