How Your Child Can Become Successful With Coding 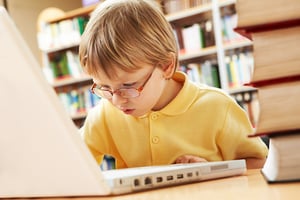 Coding paves the way for dozens of high-value careers with big names and the potential for lucrative new technologies. With that in mind, it's no wonder that parents all over the world want their child to study computer science.

The Value of Learning to Code From A Young Age

Children who learn to code from a young age often have an advantage later in life than those who don't. During early learning years, your child can develop critical thinking and problem-solving skills by learning code philosophy and basic programming skills. The ability to reason at a more advanced level will give your child a boost when they tackle different programming techniques.

The Financial and Professional Opportunities for Children Who Learn to Code

Children who develop an early understanding of code can pursue this skill and turn it into a rewarding career path that continues to be in high demand as technology advances. From robotics to game development to artificial intelligence and more, the possibilities are endless with a career in code. A few jobs with strong coding skills include:

All of these careers are projecting a level of growth above the standard growth for other fields. By pursuing a career in code, your child has strong potential for financial success.

Famous Coders and How They Got Their Beginnings

Code exists in every aspect of our daily lives, and oftentimes the people who write that code are anonymous. However, some individuals stand out as pinnacles of coding achievement, and their stories can set examples for children looking to enter the coding field.

Coding is a complex skill best started young. To prepare your child for a successful future academically and in the workforce, enroll them in Math Genie's after-school education program, where your child can learn to code with a specialized teacher. Who knows... maybe they'll be the next Margaret Hamilton. 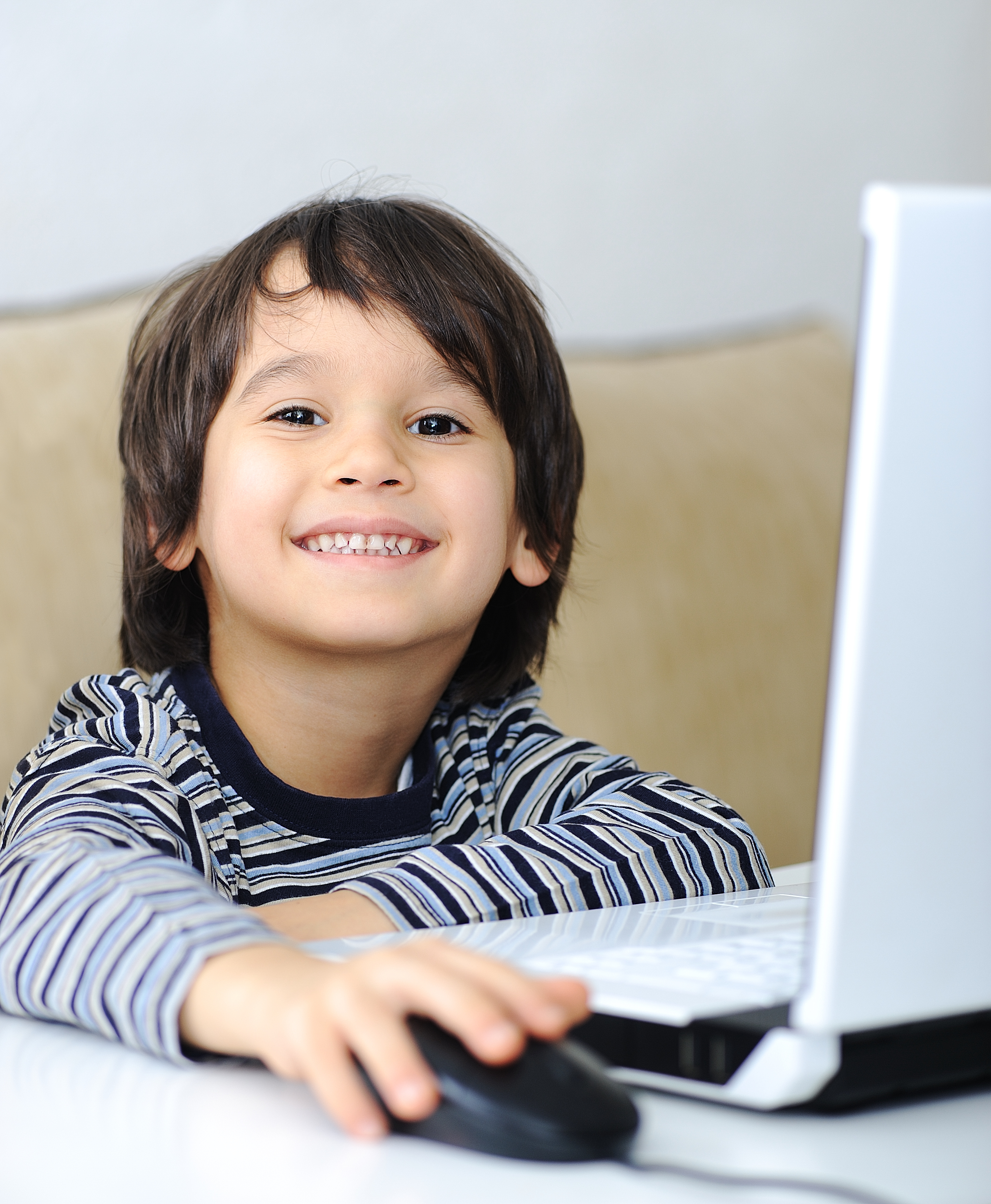 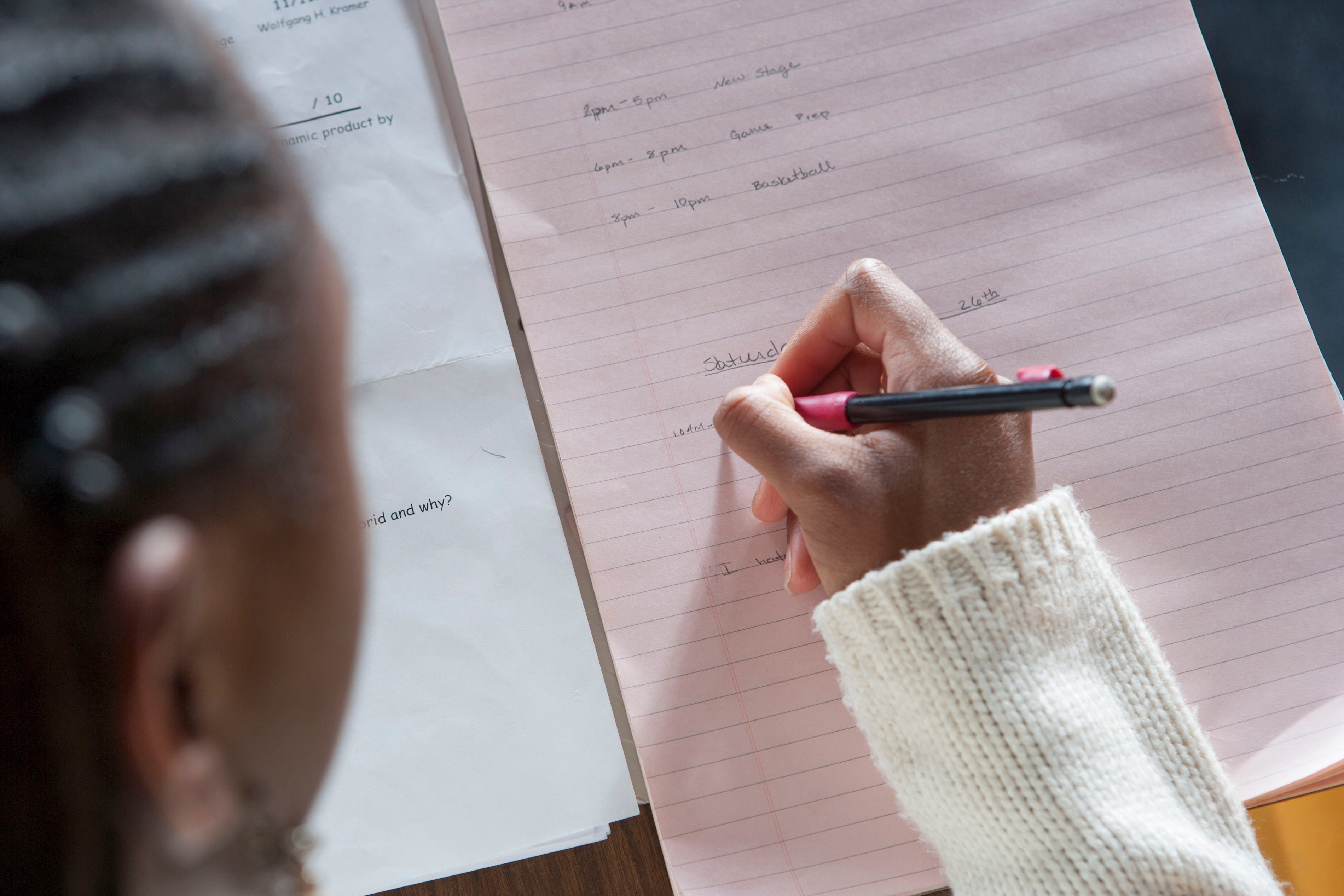 How To Take Notes When Learning Online
Read More