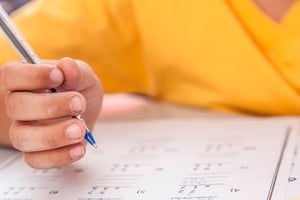 Recently the National Assessment of Education Progress for 2017 was released. After the big push for Common Core and new education standards across America, you would think that our students are improving in their reading and math scores. Well not so much.

There are three things to note from the 2017 National Assessment of Education Progress (a.k.a. the Nation’s Report Card). First, the discrepancy between the lower scoring students and the higher scoring students has increased. Second, there has been almost no increase in the 2017 score results from the 2015 score results. Third and most important, there has been a drop in scores from 2013 to 2015.

The National Assessment of Education Progress, or NAEP, is the most consistent measure of the American school system and their student’s achievements. It has been used as the “gold standard” since the 1990s. Every other year, randomly chosen groups of U.S. fourth and eighth grade students are tested in math and reading. Tests for high school students as well as for writing, arts, U.S. history, science, civics, economics, geography, technology and engineering are given less often.

What People Are Saying

When the NAEP reports come out, it is the talk of the educational community. Reformers, educators and other movers and shakers have a lot to say about them. We are looking at what some of these reformers have said before and what they are saying now – particularly those who were the biggest supports of the Common Core system.

Carol Burris, a public-school advocate and former award-winning New York high school principal, is asking the questions everyone wants to know. In her article she asks the education reformers who have been beating public education with standardized test results for decades, “what does one sat when your disruptive ideas result not in the disruption of  ‘the system’ but also in the disruption of national achievement growth?”

Michael Petrilli, president of the Thomas B. Fordham Institute, and supporter of Common Core as well as tougher Common Core exams. In 2013, told Indiana that “moving to Common Core gives you the opportunity to combine strong standards with much higher expectations for passing state tests…we’ve seen in states like Massachusetts that have made big gains on the NAEP…” However, right before the release of the 2015 scores, which had decreased from 2013, Petrilli blamed the 2008 recession instead of the reforms he promised would help. Yet during the 1990 recession, fourth grade reading scores rebounded in 1992, eighth and twelfth grade reading scores did not drop and math scores have been climbing until 2015. So perhaps it wasn’t the recession, Petrilli.

After Petrilli, there is Arne Duncan. Duncan was the United States Education Secretary for seven years during the Obama Administration. He was the top promoter of school reforms including the expantion of charter schools under President Obama. He also pushed for implementing Common Core and standardized tests scores to evaluate teachers When the NAEP scores went up slightly in 2013, Duncan said it was all because of Common Core. When scores fell in 2015 Duncan said it was because of an “implementation dip.” An implementation dip happens shortly after implementing a new policy or procedure as the people implementing them are still finding their footholds. Because of this, the dip in NAEP should have occurred in 2013 when Duncan was praising Common Core for slightly improving NAEP scores. By the time 2015 and 2017 came around the new Common Core standards would have been way past the “implementation dip” period. Blaming the fall of NAEP on an “implementation dip” doesn’t work.

There have been many other double-talking politicians and foundation heads who are pushing for these clearly problematic reforms. The result is the same: more struggle and frustration with just the tiniest bit of change to justify the hassle. When the change does not show as promised then the empty speeches of keeping the faith come forward.

In closing, Petrili had this to say “What can we do so that these flat lines turn into upward slopes again, and before it’s too late for our current generation of students?” Well, Mr. Petrilli, it might be beneficial to listen to the students and teachers, respect their system of learning and work with them to improve the educational system. 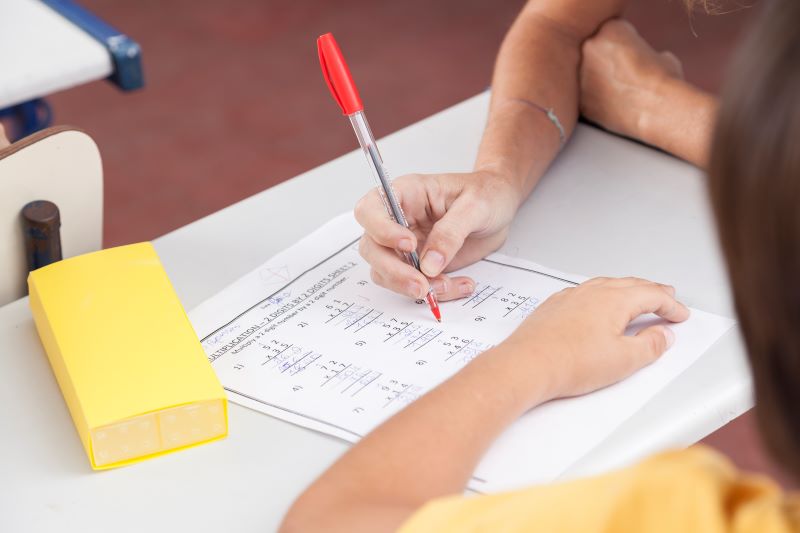 Teaching to the Test... Does it work?
Read More

How math standards are getting lower...
Read More