PARCC Results Are Released And They're Astonishing 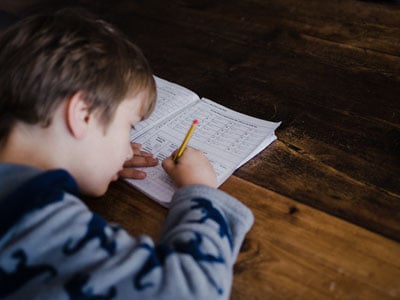 New Jersey recently released the latest public school standardized test scores, according to NJ.com. Among the test score results released were those for the Partnership for Assessment of Readiness for College and Careers (PARCC) exams.

This is the second year that NJ is conducting the PARCC exams. The PARCC exams are more challenging than other standardized test scores. And the results for this year are lower than the test scores people are used to.

Some have criticized the exam saying that the methods are unproven and also that students don’t take them very seriously.

An earlier article also from NJ.com predicted that the PARCC exam scores would improve from last year’s.

There are some notable things about the test. One is that it’s computerized. Another is that the students are graded on a scale of 1 to 5. 1 is the worst and 5 would be the best score.

So are these tests a good thing or not? Well, it’s hard to say. I mean, the idea of having a test to see if kids are prepared for college and careers is definitely a good idea. I would say that it could even be useful at such a young age. I mean, isn’t that what school is all about, preparing kids for the real world? And I don’t see anything wrong with getting an early start on that.

But are the PARCC tests actually useful in practice? Do they actually succeed in helping prepare children for college and careers? Well, considering that this is only the second year of kids taking the test, it’s probably too early to tell. I’m sure that it’s true when the critics say that the methods of the exam are unproven. And that’s something to look out for in the future.

But considering the fact that the test is still a new thing, along with the fact that it has the potential to work based on its good ideas, I would argue that it’s at least worth continuing for a few more years to see what the results are. If it’s not working out after a few years, then perhaps we could get rid of it some time down the road. But for now, why not just give it a chance? 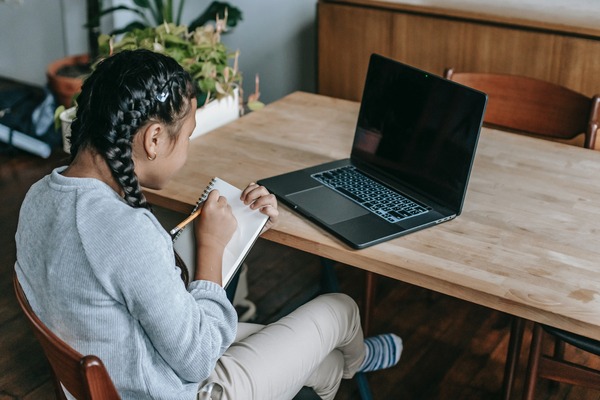