Spelling and Grammar in the Age of Social Media 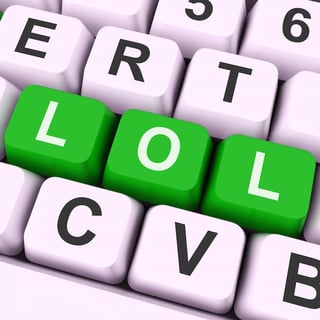 In this technological age of computers and social media, spelling and grammar are going extinct. With autocorrect, twitter, and text lingo, it appears that people are becoming progressively more unconcerned with their ability to spell, or at the very least, write in a grammatically correct manner. Instead, it is now becoming socially acceptable and encouraged to use bad grammar. And I don’t know about you, but this worries me. Are we doomed to a future of non-spelling, grammatically incorrect individuals? A future where spelling bees and writing competitions are no longer in existence because we can no longer compete? I sincerely hope not!

It cannot be debated. Social media is at the center of the grammatical error debacle that is beginning to plague society. Take twitter for an example. Twitter users only have 140 characters to express themselves per tweet. As such, they’ve created their own shorthand language, full of abbreviations and hashtags that would grind the gears of many English teachers and grammar enthusiasts alike. For twitter, what matters the most, is that you say what you want in as few words as possible. If it can be deciphered, grammatical errors are encouraged. As a result, spelling and grammar on twitter suffers terribly.

Even worse, people bring these habits into their everyday lives. Shorthand English is becoming a social norm. Adults are using shorthand in their emails and students are using it in their writing assignments. These shortcuts save time and effort, and yes, they are convenient, but they can be inappropriate for certain settings. Also, when did effort become the enemy? Effort has always been of value in American Society. It is what makes the American Dream an attainable reality. Whether we know it or not, we appreciate things that require effort much more than we appreciate things that are made easy. And this has been supported by scientific evidence.

Consider a study conducted by Kruger, Wirtz, Van Boven & Altermatt (2004). They conducted three experiments in which participants made judgments about the quality of several objects (a poem in Experiment 1, paintings in Experiment 2, and medieval arms and armor in Experiment 3). In each experiment, they manipulated the effort invested in each objects' creation. Even though the objects in each experiment were the same, the participants judged the quality of each object, based upon the effort it took to create them.

As human beings, we tend to appreciate hard work, and overlook things that are made to be too easy. Grammar and spelling are losing their value because technology and social media are making things too convenient for us. What can be positively stated is that social media and technology are here to stay, but we do not have to allow ourselves to be dumbed down by its convenience. For the future, try to make the effort to spell, speak, and write correctly; without the help of technology. Spelling and grammar are important for coherent expression and it is up to us to keep it alive. 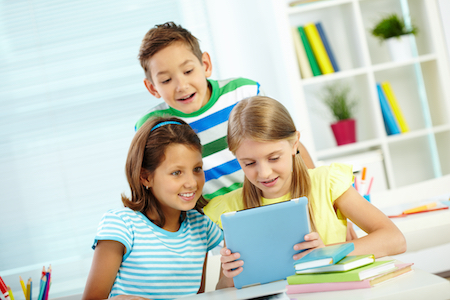 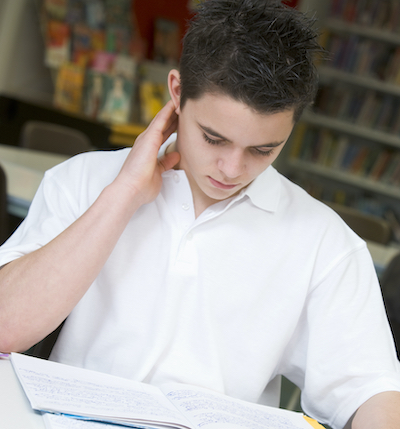 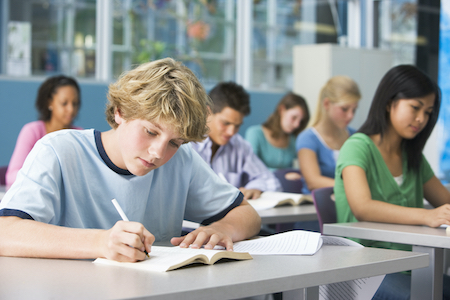