Steve Jobs' Kids Didn’t Have an iPad. Why Should Your Kids Have One? 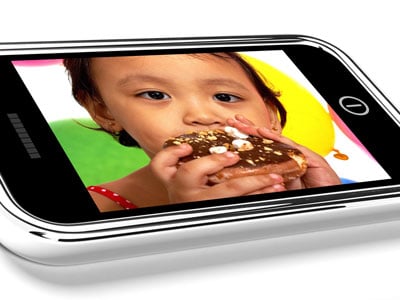 As smartphones become more and more popular, it becomes a common occurrence to hand over your phone to your child.  Steve Jobs, the developer of well-known iPads and iPhones spoke about how he doesn’t let his children use them at all in their homes.

“So your kids must love the iPad?” asked Nick Bilton, a New York Times reporter. “They haven’t used it,” replied Steve Jobs. There has been much research was done that showcases the negative effects on children with the increased use of electronics. Steve Jobs believes these negative effects are true. During the first years of a child’s life, their brain develops rapidly, which allows for the most absorption of materials. When smartphones, tablets, etc are introduced to a child’s life from a young age, and especially into their daily routine, there are horrifying damaging effects to both their behavior and brain development.

Creativity in a child’s young mind comes from being exposed to various learning outlets such as drawing and coloring. Being exposed to smartphones and tablet games frequently is going to limit their ability to be creative and imaginative. As a result, this will slow down motor skills and their optical sensory development. Once a parent hands over the phone, the connection between the parent and child becomes altered. This inevitably leads to the child speaking far less, an inevitable decrease in communication, lack of social skills, and more.

By not talking to others they will have a harder time when entering school to communicate and feel comfortable speaking out loud. Thus, hurting their ability to learn by diverting their attention and impairing a child's development of skills needed for math and science.

Addiction becomes another concern in children as it starts from a young age.

Becoming addicted to a device from a young age is going to create an addictive mindset in a child and can continue into their later years in life. An addiction to these devices can develop into much greater and more harmful things throughout a child’s life.

When children are exposed to smartphones and tablets, they become at risk for a decrease in the amount of sleep. On average, those children who are sleeping near them are to have 20.6 fewer minutes of sleep each night. Over time this adds up and affects other aspects of a child’s life causing fatigue and a shorter attention span during school due to less sleep. Sleep in young children is important to their development and their health. Not enough sleep is going to hurt them in each aspect of their life at some point.

Lastly, another and major harmful effect has to do with their behavior. Behavioral problems will come from exposure to violence on games that parents cannot prevent their children from seeing. By being exposed to such violence, it prompts them to recognize that this type of behavior is acceptable. Exposure to a great amount of violence makes it difficult for parents to impose on children that bad behavior and fighting are unacceptable. 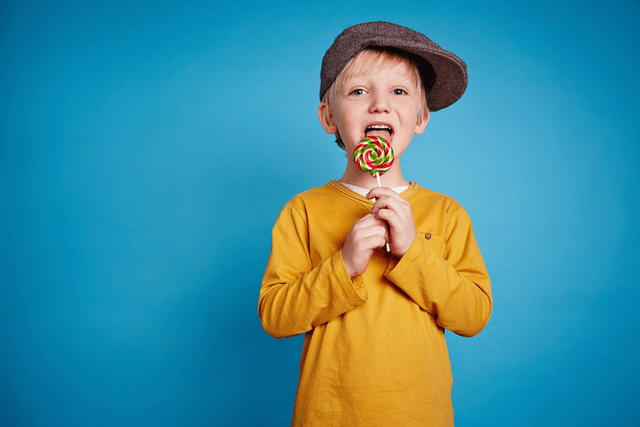 Why Can’t My Child Focus During Online Learning?
Read More