The Science Behind the Abacus 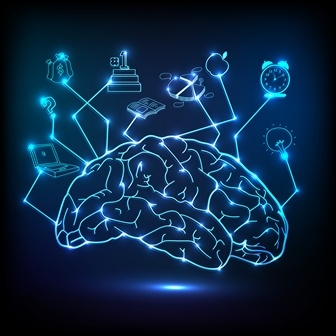 Abacus based learning and abacus students have a staggering advantage over traditional learning and non-abacus students. Their test scores are higher, their confidence is greater, and their opportunities in school and life outweigh their peers. With all this amazing success and nearly unbelievable results, we have to wonder: what is the science behind the abacus?

It’s 2018 and the abacus and abacus-based learning is still giving students a leg up in school. Many people and parents ask how is this old tool helping modern children who are increasingly surrounded by technology rise to success in their academics? The answer is simple: it’s the mental abacus.

Children who use the mental abacus have shown remarkable progress. This progress has even extended beyond mathematics. Abacus students have a growing sense of confidence and self-worth. They also excel in many other subjects, inside and outside of the classroom. Published research has been done on the effects of the mental abacus since the 1970s. These studies look at cognitive development, social behaviors, memory retention, and reversal of cognitive impairment.

A recent research publication, entitled Abacus in the Brain, followed the case of a mental abacus expert who suffered a stroke and had rebuilt her mental abacus and advanced calculations over a 2-year span. The study commented on how “abacus users not only manipulate the tool skillfully in its physical form, but also gain the ability to mentally calculate extraordinary large numbers, often more than 10 digits at the expert level, with unusual speed and accuracy.”

The Abacus and the Hemispheres in the Brain

The brain consists of two hemispheres, the left and the right. The left side of the brain is used for logical processing, mathematic functions, sequencing, and linear processes. The left side of the brain is what is trained first when children are taught math traditionally. The right side of the brain is used for imagination, visualization, intuition, and rhythm. When children are taught the abacus, they are training the right side of their brain. The abacus taps into the need for visualization, imagination, (mental abacus) and intuition. According to Abacus in the Brain, “previous behavioral work has shown that skilled abacus users perform rapid and precise mental arithmetic by manipulating a mental representation of an abacus, which is based on visual imagery.” The numbers on the abacus have to behave in the same way every time no matter which operation is used on them. That type of consistency is the glue needed to solidify a child’s understanding of math. The abstract nature of numbers is hard to grasp for a child, but with the abacus, abstract becomes intuitive and confusion turns to delight. The abacus works because the abacus makes sense.

Children should have their right side of the brain developed as soon as possible. Much of early childhood education is “left brain oriented” repetition, practice, testing, and repeat. The overload of facts without proper balance of intuition and imagination will not allow the child’s brain to develop and many important concepts will not be understood. For example, something as simple as subtraction can be shown in many ways but if it is not explained in a way that is intuitive to the child, the abacus way, it will not sink in.

The abacus shows children how to visualize problems. It does this by using a simple concept such as arithmetic, which is the basis of math and science. This then allows children to foster intuition and imagination. Intuition and imagination are vital for understanding literary analysis, learning new languages, mastering geometry, calculus, and other high-level mathematics, and much more. Abacus students have an entirely developed and engaged right side of the brain so that their left side of the brain is much more open to taking in new ideas, retaining short term memory, and collaborating with the right side to solve logic problems found inside and outside of the classroom.

As mentioned above, the science behind the abacus points to success beyond mathematics. Here are some important benefits of the abacus:

The science is there and the research backs it up. The abacus is the way to go. The students studied in these research papers were not high school or college students, but rather elementary school students. Can you imagine your 7 or 8-year-old calculating 10 or more numbers in their head, in just a matter of seconds? Now is the time to get involved in the biggest advantage in childhood education. Now is the time for your child to become a Math Genie.

How to Teach Your Child to Tell Time 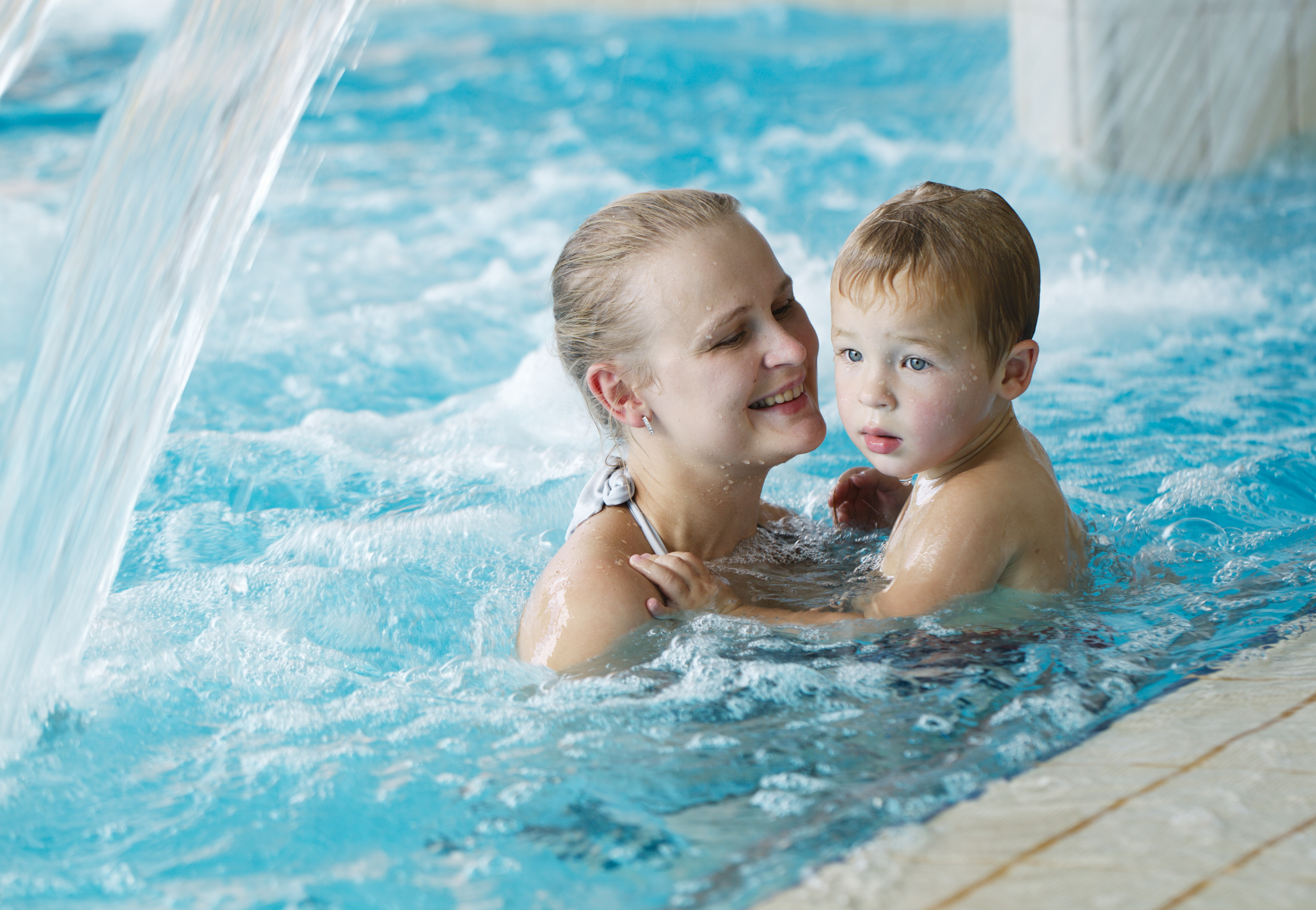 Your Child Doesn't Want to Learn Swimming, Now What? 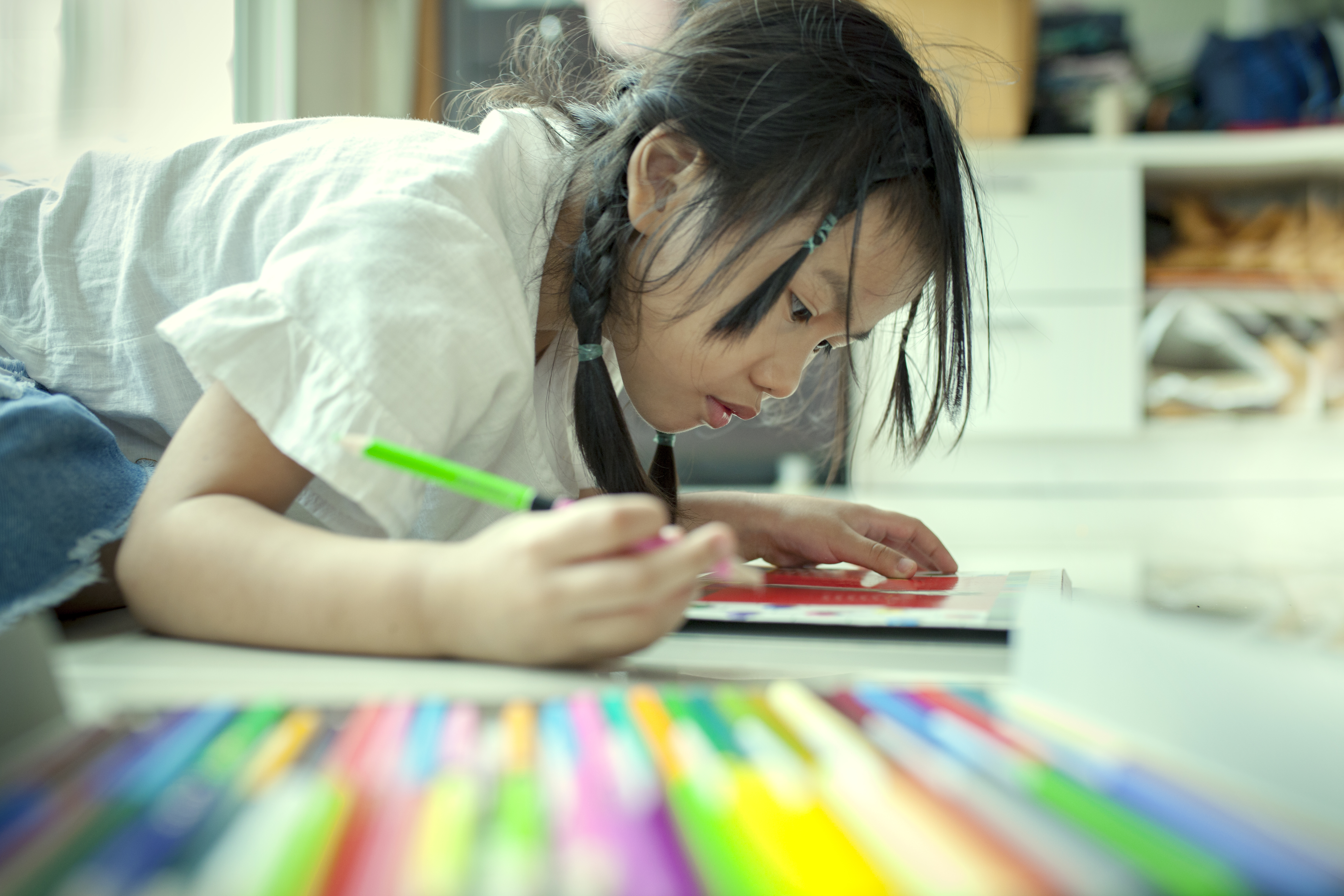 The Importance of Meditation in Classrooms