Unleash the Genius in Your Child!

We believe every child is a genius but most are not given the opportunity to reach their highest potential.

Our Whole-Brain Learning Programs combine logic with creative thinking, visualization, and a customized learning strategy which will completely change how your child learns.

Why Your Child Isn’t Learning at Their Full Potential

In order to help students unleash their genius, we believe that children must be taught according to their own individualized learning strategies.

Most children process information across all three modalities and may incorporate any of the strategies at any time.

Our educators are specially trained to identify your child’s optimal learning strategy and develop a customized learning plan they will excel with. 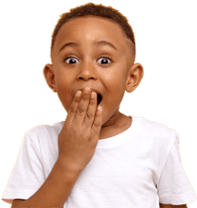 Get your free assessment today!

At Math Genie, we have had over thousands of satisfied parents since 2008.
Enroll your child for the Math Genie program and share your success story!
MORE SUCCESS STORIES >

Learning Strategies for the WIN–Michael’s Story

Ten year old Michael K. loved to play with Legos and was a young budding artist. However, when Michael failed math along with his lack of confidence and inability to complete certain tasks he was classified as learning disabled.

Not knowing what where to turn, Michael’s parents came to Math Genie for help

At Math Genie, the first thing we did was give Michael a learning-strategy assessment. We determined that Michael was inherently a kinesthetic learner who learned by using his hands.

When he was presented with the abacus, Michael brightened. Here was something he could hold and touch. Pushing the beads up and down gave Michael a new way to complete mathematical problems and to understand numbers. We also tapped into his visual and auditory skills.

Michael gained confidence by using his kinesthetic learning strategy to help him learn to use the abacus. As a result, he became highly motivated to apply these skills and strategies he learned at Math Genie to other subjects. In science, he went from a D to an A. He was moved back to the regular classes where he continues to excel. 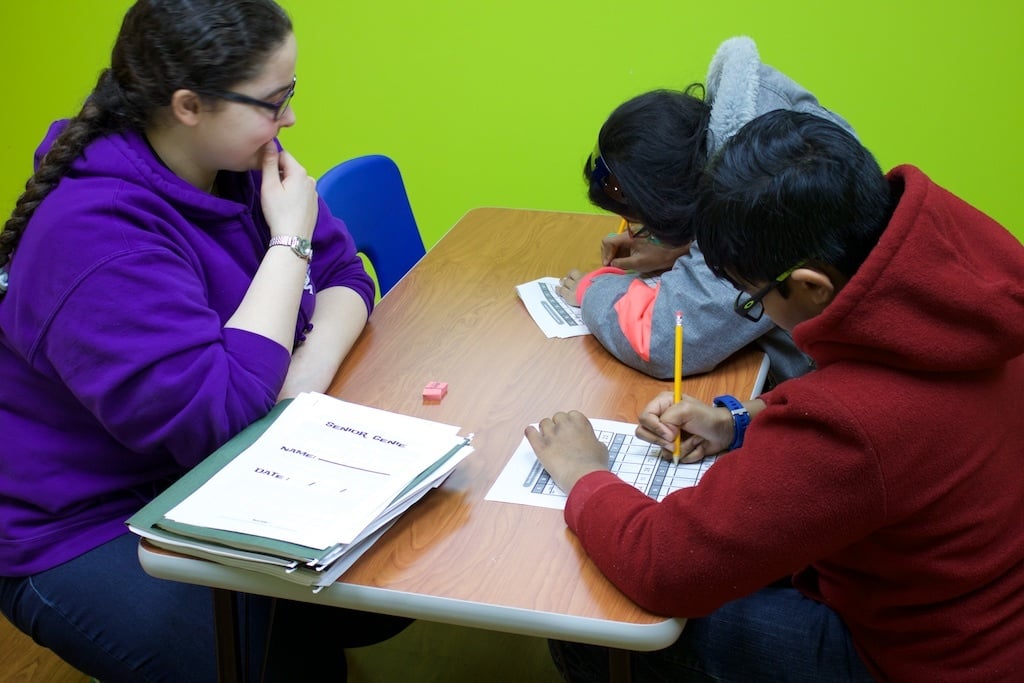 Get your Free Child Assessment Today!

Our team will evaluate your child to discover their strengths and weaknesses and provide an in-depth recommendation outline of what they need to ensure that they will succeed.

Let’s face it, the education system in the U.S. is overloaded and just trying to keep its head above water–and that was before COVID-19.

There is just no way the system can provide the personalized learning strategies and support many students need to excel.

Not to mention, if your child is ahead of the curve they end up bored and disinterested. 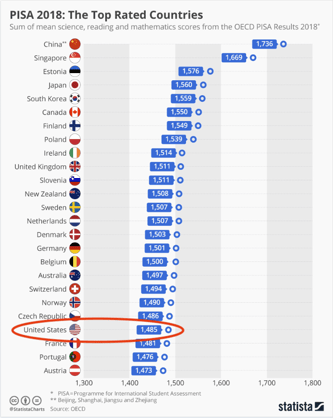 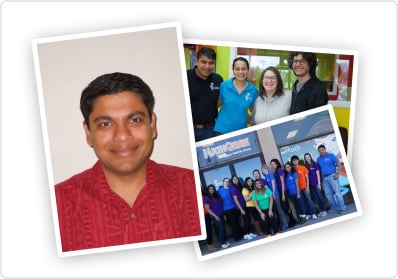 I Was A Victim of the Same Over Loaded System Myself, Which is Why I Developed The Math Genie Program

I was a a poor student who was never engaged in my  studies. Still, I attended college but graduated at the bottom of my class.

There is no time to waste. Between 2 and 7 your child will learn faster than any other time in their lives.

Your child’s brain develops in critical spurts–think of these as growth spurts for the brain–the first one from the ages 2 - 7 years old. During this time, your child will have twice as many connections between brain cells than any other time in their lives.

These connections are where learning happens. Taking advantage of this crucial time in your child’s development will put them miles ahead later in life. 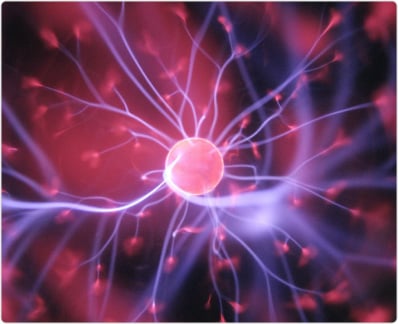 By combining the ancient abacus and the latest research on child psychology, we have created a program that trains the brain to reach its fullest potential by engaging both the right side - or “creative side'' and the left side - “logical side” of the brain. This combination of creativity and logic helps strengthen the entire brain.

This multi-sensory learning method used at Math Genie helps students succeed. By quickly learning to use the abacus and engaging in games to promote memory and focus, children are able to use more of their brains than ever before.

The Power of Visualization

Many sports stars and celebrities attribute their success to visualization of some kind. At Math Genie, we use visualization as a tool not only to do complex math mentally, but also as a focusing method. Visualization helps students achieve maximum mental functioning states that are the hallmark of each and every high achiever.

Never fight with your child to do their homework again

Kids hate boring worksheets and repetition, and the developers of our program know this. Because of this fact, they developed excitement-filled, puzzle-like, and game-packed books that kids can’t get enough of.

Kids love using the abacus as a tool and doing the mental math challenges. Many Math Genie kids even try to do extra work so that they can get their new books and do the trickier math computations.

Turbo charge your child’s learning in 10 minutes per day

At home, parents can easily follow the simple assignment instructions, and after doing the work a couple of times, kids can and want to do everything independently.

At-home practice only takes about 10 minutes per day! In that short amount of time, kids are training their brains and becoming better and better at what they are learning.

How Your Child Will Benefit From Our Programs

Get your Free Child Assessment Today!

Our team will evaluate your child to discover their strengths and weaknesses and provide an in-depth recommendation outline of what they need to ensure that they will succeed.