Charlie and Angela secured a spot in the NYC’s gifted and talented program; a program so selective that it only has a 6% percent acceptance rate. Angie scored 99 percentile making her eligible for the only 273 seats at the most selective citywide schools. 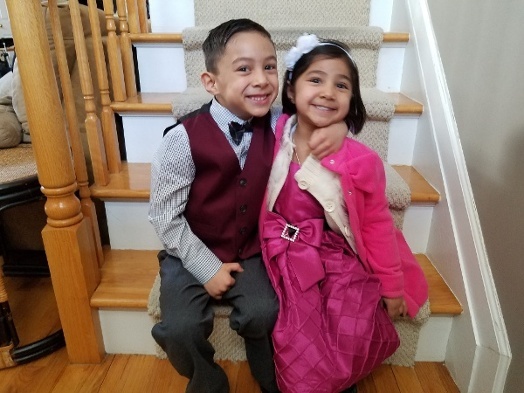 Their secret? Five minutes of mental math at breakfast every morning.

Charlie and Angela have been enrolled at Math Genie in South Plainfield, New Jersey where they learned mental math using the abacus.

Mohit S. Jain, founder of Math Genie spoke to Marie-Paule, Charlie and Angela’s mom about their journey with Math Genie, and how her and her husband incorporate mental math into their everyday routines.

Marie-Paul says that she incorporates mentals practice in the morning during breakfast and sometimes at night.

“We started with simple problems in the book and then it progressed to 4 or 5, then eventually 10. We set that up every morning, couple problems at night. It helped reinforce everything.” Marie-Paule said.

For parents who report that they find it hard to incorporate mentals into their schedules. Marie has a solution. It's developing good habits and routines.

“I could make their lunch and do mentals,” Marie-Paule said.

“How long does it take?” Mohit asked.

“Probably 5-10 minutes. It depends on the problem. If they are problem solving, it takes them longer to do a problem. If it is a straight forward problem like small buddies, it doesn’t take very long,” Marie-Paule said.

Marie-Paule and her family have adapted to a routine of implementing mentals into their everyday lives. She even says that her children are so accustomed to doing mentals that they won’t go forward in their day until they have done them.

Incorporating mentals into a parent’s day can be a struggle. Mohit asked Marie-Paule what advice/routines she would give to the parents who are looking to enroll their child in Math Genie or are already enrolled and need to include mentals in their daily routine.

“I want to say that parents should have a good understanding of the basis of Math Genie. I think what’s really missing is that parents don’t get it because we were taught a different way. My advice would be to see if you can get a grasp of it, so then you can efficiently explain it and help the child. And once you get it, you can do the mentals and help your kid. So basically two things: see if you can understand small and big buddies and do the mentals,” Marie-Paule said.

Practice, apply, praise, and make it a routine.

Check out other Success Stories: 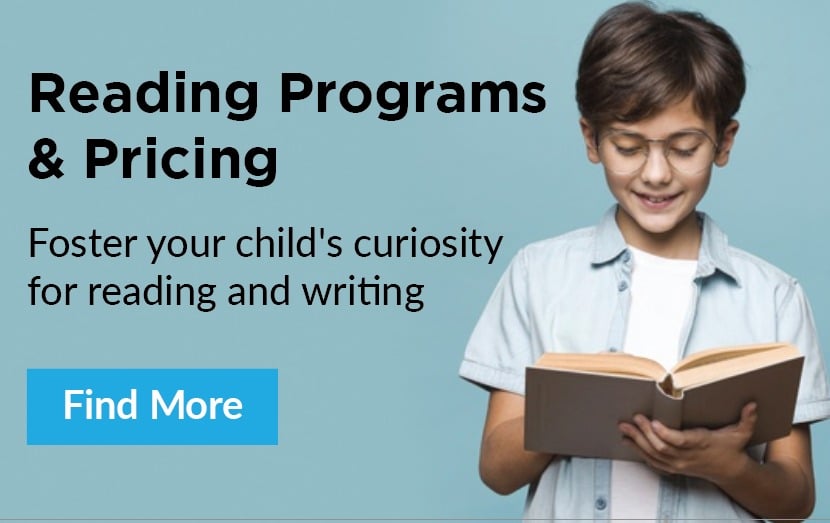