Importance of the Oxford Comma 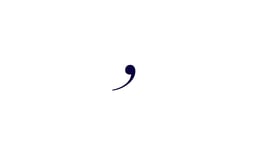 Your child may be familiar with following comma rules in order to make their writing clear. Some of these rules include placing a comma before quotation marks, placing commas between items in a series, and placing a comma between two adjectives (which can be very, very helpful). Some comma rules aren’t always followed or required by teachers; one of these rules is the use of the Oxford comma. You should definitely teach your child the importance of this comma.

The Oxford comma is the comma placed before the last item in a series and is generally before an “and” or an “or”. For example:

The use of this comma is very debated, and some educators and writers strictly avoid using it at all. In the given example, using the Oxford comma or leaving it as, “Trish needed apples, bananas and grapes,” wouldn’t make much of a difference in the meaning of the sentence. This is one of the reasons the Oxford comma is ignored- it is seen as unnecessary.

What if the sentence was a bit different? For example:

The revised sentence implies that Trish needs vegetables as well as bananas and grapes, not that the vegetables that Trish needs are bananas and grapes. Clear writing for your child is very important both in and outside the classroom. Without the Oxford comma, your child’s writing may not make sense to those who read it. The reader may find a different meaning than your child meant to convey. Let’s look at another example:

“I love to go to school, the arcade and café.”

“I love to go to school, the arcade, and café.”

Recently, Oakhurst Dairy was sued because of the lack of an Oxford comma (you can read the article here). According to the New York Times, three of the truck-drivers sued the company because three years of overtime pay was denied to them. If the law stating the terms of overpay included the Oxford comma, Oakhurst might not have lost this suit.

The Oxford comma is very powerful. If it’s absent where it’s needed, your child’s writing can be read with different meaning than he/she intended. Once your child is out of school and finally working, the Oxford comma can mean more than low grade. 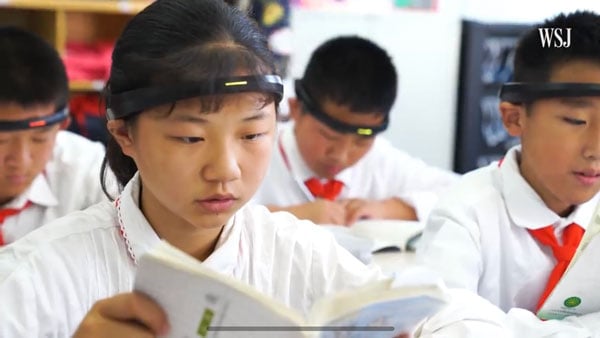