Writing Exercises For Your Child That Don’t Involve Writing

Have you ever thought about asking your child to write without explicitly making them put their thoughts down on paper? It may seem counterintuitive to practice writing without actually writing, but the process is actually multifaceted. Most of the time, children have a hard time starting writing. This isn’t because they don’t have anything to say, but treating the brain like a muscle is useful for thinking about this process as well. You wouldn’t go on a mile run without stretching out your legs first. Writing works in a similar way. Before children can create, they need the time to shake the cobwebs off and stimulate their creativity. At MathGenie we make sure that each student opens their mind using MathGenie yoga before we even put pencil to paper. At home, the some of the same opportunities are available.

Here are writing exercises for your child that don’t involve writing: 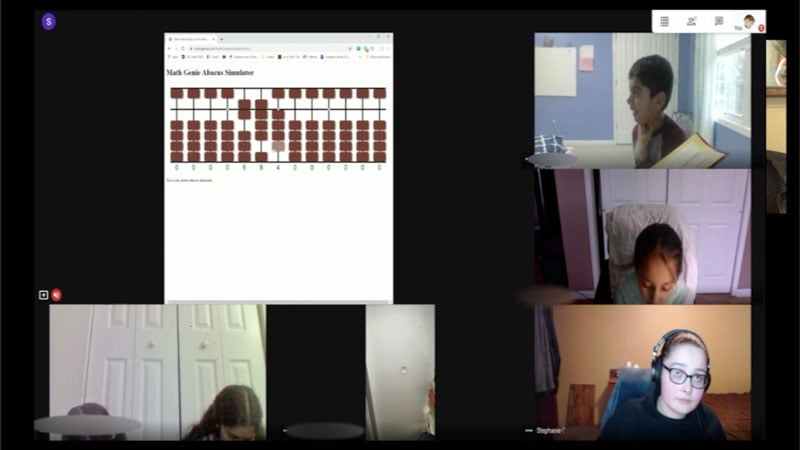